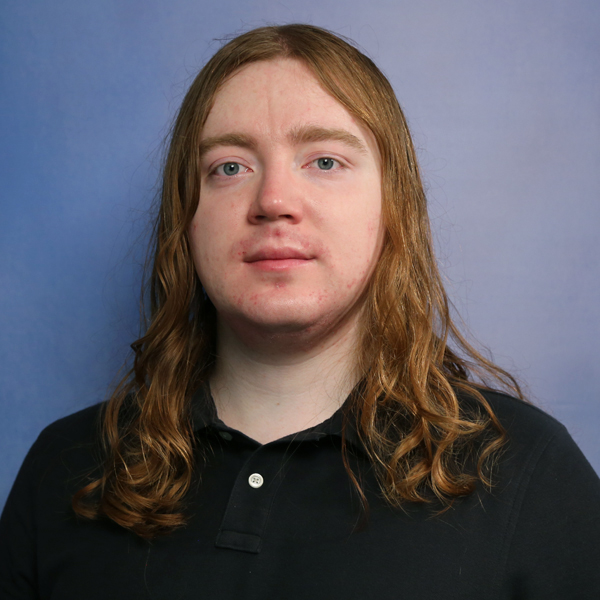 Andy Honey is an instructor in the Information Technology division at Southeast Technical College and has taught courses in programming since 2022.

He began studying programming during high school, completing the Advanced Placement (AP) program for computer science. In 2016, he completed a side-scrolling game framework built from the ground up using Java.

After high school, Andy pursued the fields of both cybersecurity and computer programming, earning his bachelor's in 2020 and his master's in 2021. During this time, he picked up skills in the languages Ruby, Python, Cobol, HTML/CSS, and Assembly. In addition to languages, Andy studied artificial intelligence and machine learning, developing a neural network to recognize and produce new and original sprite work in the style of Shin Megami Tensei I & II.

During the summers of 2019 and 2020, Andy worked as a technical support specialist for data center management systems. In 2021, he contributed to a research project at Dakota State University that aimed to create a software program for analyzing files and outlining segments of code within them that indicated malicious activity.