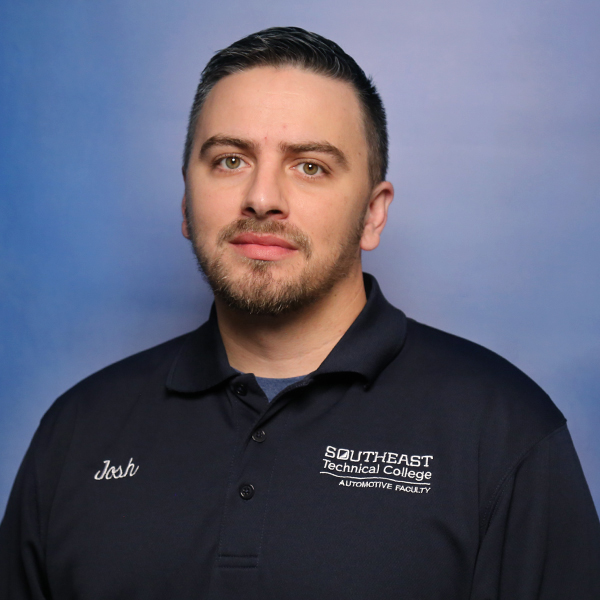 Josh also worked as a mobile refrigeration technician for a Carrier dealership for 4 years where he specialized in HVAC repair and troubleshooting of over-the-road transport refrigeration/rail cars.

Before receiving his degree, Josh served as paratrooper in the 82nd Airborne Division and spent 4 years on active duty in the Army. He was deployed to Afghanistan in support of Operation Enduring Freedom from 2009-2010.

Josh has always had a passion for anything automotive, which was passed on by his father who was a tank mechanic in the Marine Corps. In his free time, he enjoys working on his own muscle cars, motorcycle and boat.